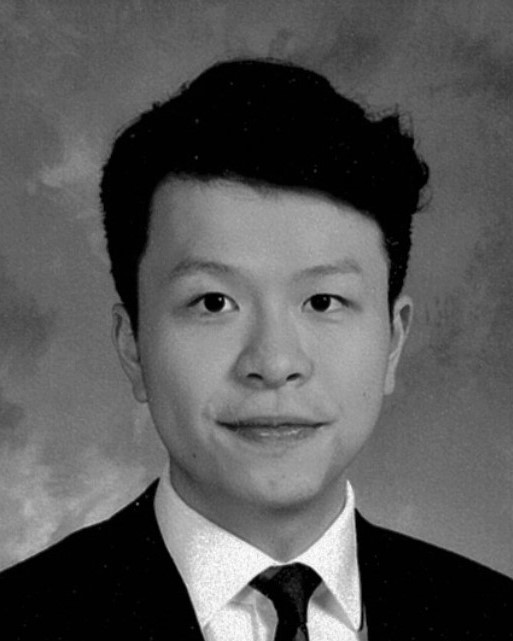 Chris is dual qualified in the State of New York (attorney) and England & Wales (solicitor).  Having obtained his LLB (First Class Honours) from the City University of Hong Kong, he pursued an LLM at the University of Cambridge where he read Competition Law, International Commercial Litigation, International Intellectual Property Law. He also holds an LLM from Institut d’Etudes Politiques de Paris (Sciences Po Paris), specialising in transnational arbitration and dispute settlement.

Chris has experience in international matters involving different sectors, ranging from energy and automotive to hospitality, telecommunications, and the social voucher system.  On the commercial side, he has worked on Dutch, English, French and Swiss law cases conducted under the ICC, LCIA, and NAI rules. He also partook in the post-award coordination of multiple proceedings across various jurisdictions. In the realm of investor-State disputes, he has dealt with high-profile post-Achmea attempts at annulling ICSID and PCA awards.

Before joining Volterra Fietta, Chris worked in the Paris and London offices of two US law firms renowned for their international arbitration practice.